The Strider Cup began in 2016 and has been gaining momentum ever since as the golf team event of the year.

Do you love the Ryder Cup?

THE FORMAT OF PLAY:

Day 1 – Arrive at The Lost City Golf Club for your late morning tee off of Foursomes Matchplay (two opposition pairs from other teams). Check into your room afterward and join us for the Welcome Dinner at The Gary Player Country Club Clubhouse.

Day 2 – Tee off on the majestic Gary Player Country Club just a few weeks after the final putt drops in the Nedbank Golf Challenge, as you and your partner go head to head in BetterBall Matchplay against another pair. This is followed by the legendary braai at The Shebeen.

Day 3 – We are now in the sweaty end of the competition with Singles Matchplay against two other players on the Gary Player Country Club. This will be followed by the prize giving lunch and depart at leisure.

The 54 holes Strider Cup will test your team in all of the disciplines associated with cup golf: foursomes, betterball, and individual matchplay. 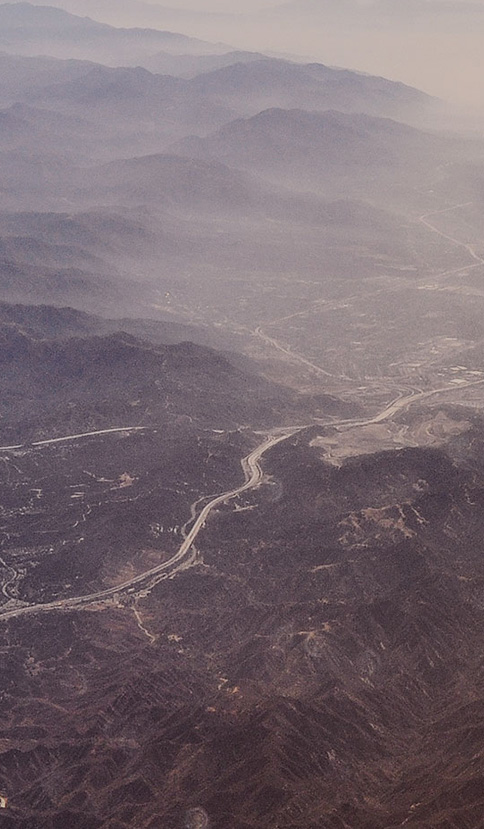